The differences between Cat5 vs Cat6 cables

The differences between Cat5 vs Cat6 cables for you…

Let’s start here- Cat5 and Cat5E cables are the two available although Cat5 has become obsolete in recent years. Cat5 cable can handle up to 10/100 Mbps at a 100MHz bandwidth, however the newer versions of Cat cables are faster.

Cat5E cable (“E” =“Enhanced”) became the standard cable about 15 years ago and offers improved performance over the old Cat5 cable, including up to 10 times faster speeds and a significantly greater ability to traverse distances without being impacted by crosstalk (which we will define here in a minute).

Cat6 cables have been around for only a few years less than Cat5E cables; they are pretty critical to networks, instead of being run to workstations themselves. Cat6 cables can handle up to 10 Gigabits of data and that bandwidth is limited to 164 feet — anything beyond that will decay to only 1 Gigabit (the same as Cat5E).
Cat6A cable is the latest and greatest version and has a thick plastic casing that helps further reduce crosstalk (again something we will define below). The biggest difference between Cat6 and Cat6A cables is, Cat6A can maintain 10 Gigabit speeds for the full 328 feet of Ethernet cable. Cat6A is a good move to make for the future; Cat5e and Cat6 are more than enough for residential and commercial use.

About that “crosstalk”….Electronic equipment (including cat cables) emit electromagnetic signals. When a group of cables are near one another, these cables can interfere with one another, also referred to as  “crosstalk”. Crosstalk increases errors and lost packets. Newer versions of cat cables (i.e. Cat6 and Cat6A cables) reduce the impact of crosstalk through a variety of methods, including improved shielding and intricate cable designs.

Meeting All of Your Telecommunication Needs

SERVING ALL OF SOUTHERN CALIFORNIA

At Southern Cal Telecom Inc., our professional staff can install, design, and maintain just the ideal system for your company. At our data and storage center, your data will always be safeguarded with the highest levels of security. Count on us for the right carrier service (VoIP and hosted PBX phone system), security and surveillance systems, and more! 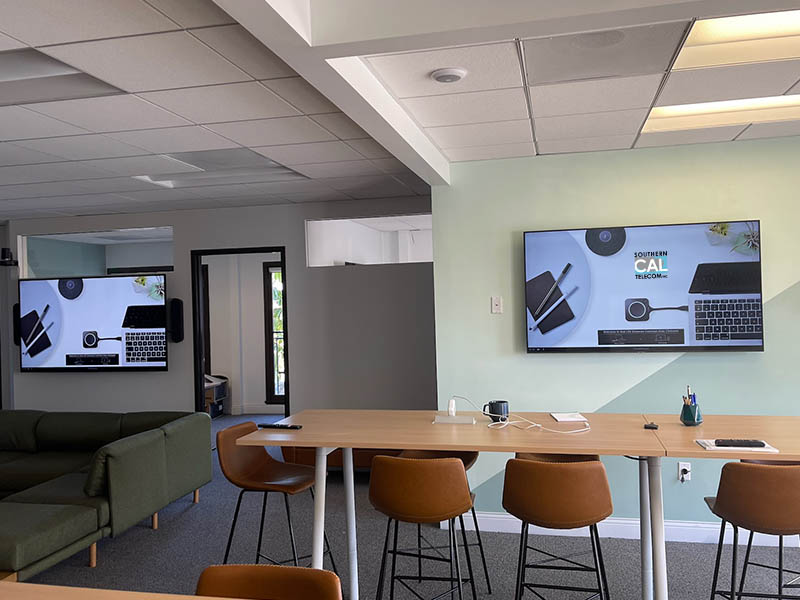 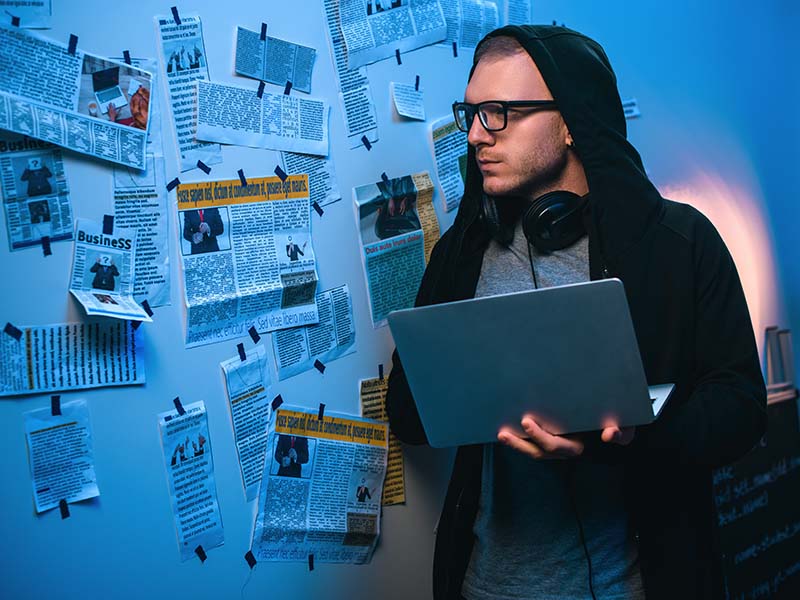 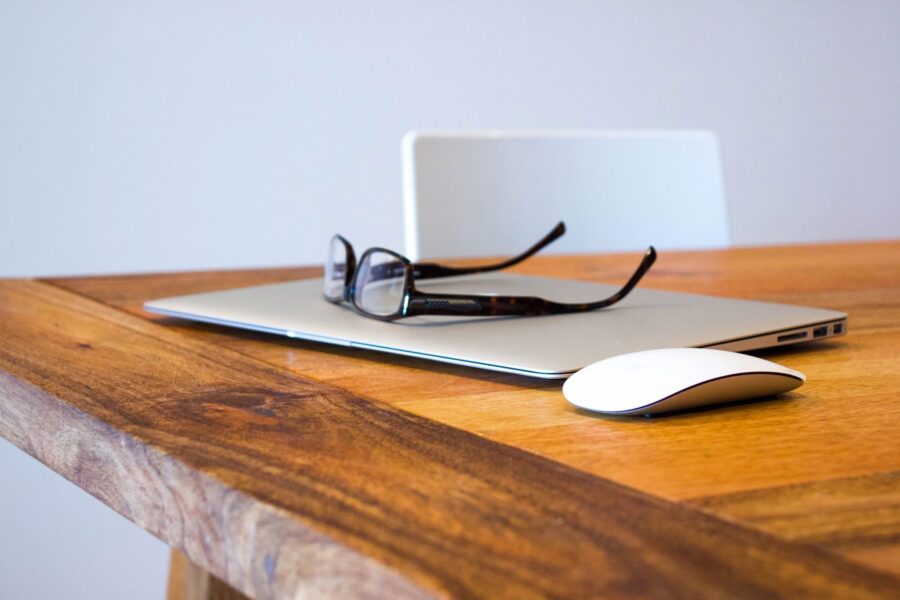